Anemone is a short first-person mystery game. It was conceived during work on Cavalcade as an evolution of the first-person exploration, unsettling atmosphere, and physics toys found in that game. Adjustments to the tone of the game--namely visual fidelity and a more familiar setting--ground Anemone more firmly in reality. Cavalcade was more of a cartoon, however Anemone may prove more disturbing if players begin with a modicum of comfort afforded them by an outwardly banal setting.

Anemone takes place in a single residence. The house was laid out with simple blocks as development began. The "greyboxing" technique encourages level designers to push and pull their work as they build it, test it, and make changes without staking the large amount of time required to model in any greater degree of detail.

The gameplay in Anemone is largely concerned with exploring and inhabiting a simulated space. Picking up and reading documents and papers in the game world doesn't entail the gathering of items or inventory management or menu surfing. The player must pick up the paper they want to read, and stand in a well-lit part of the space so they can see the words clearly. The goal is a more natural and diagetic process of information gathering. Documents and memos that could be used in this way were successfully prototyped very early in development, following only the first-person movement controls and the layout of the setting's basic geometry. 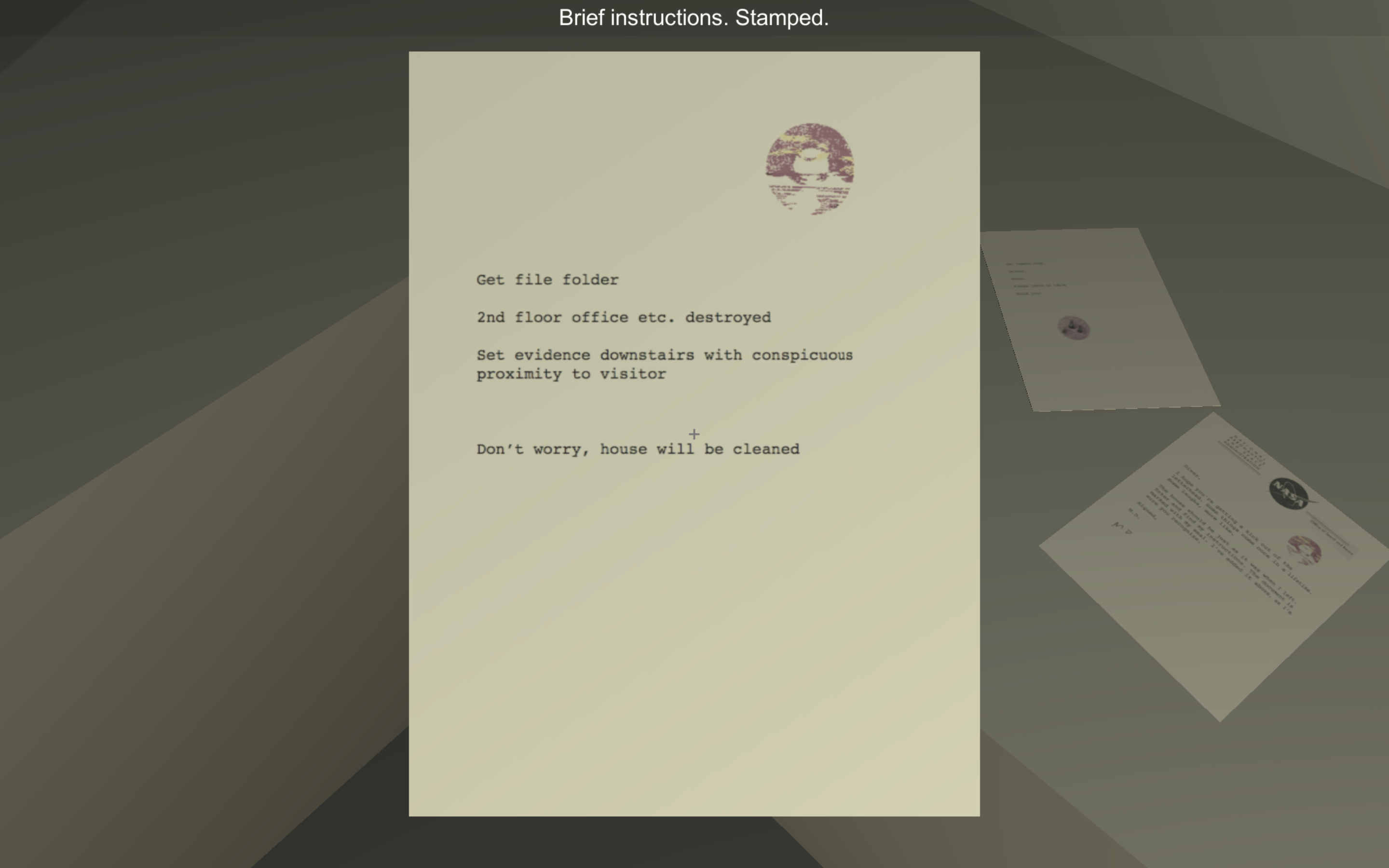 Another feature of the Anemone world are light switches and lamps which the player must use to turn lights on and off in real time. Like the direct and manual approach to written documents described above, interaction with lights in Anemone works to immerse the player in the simulated world of the game. Doors appear in different forms--common doors to walk through, the refrigerator and kitchen cabinets, the washer and dryer--and some will be locked. Locks were programmed after the picking up and carrying of small, handheld objects. The player must find a key in their surroundings in order to remove a (pad)lock from a door. Similar to the 1:1 logic associated with reading and lights, the player will pick up and carry a key over to the corresponding lock. They'll have to guess which keys and locks are pairs; a padlock hanging on a door is a visual message that the door won't open. Though many games streamline the usage of keys by queuing up the correct key for the player and many annoy the player by giving no simple visual indication of whether a door is locked or unlocked, Anemone seeks to flip the ease-of-use for these aspects of locks & doors, again in favor of making the game world more familiar to the player's real-world experience. 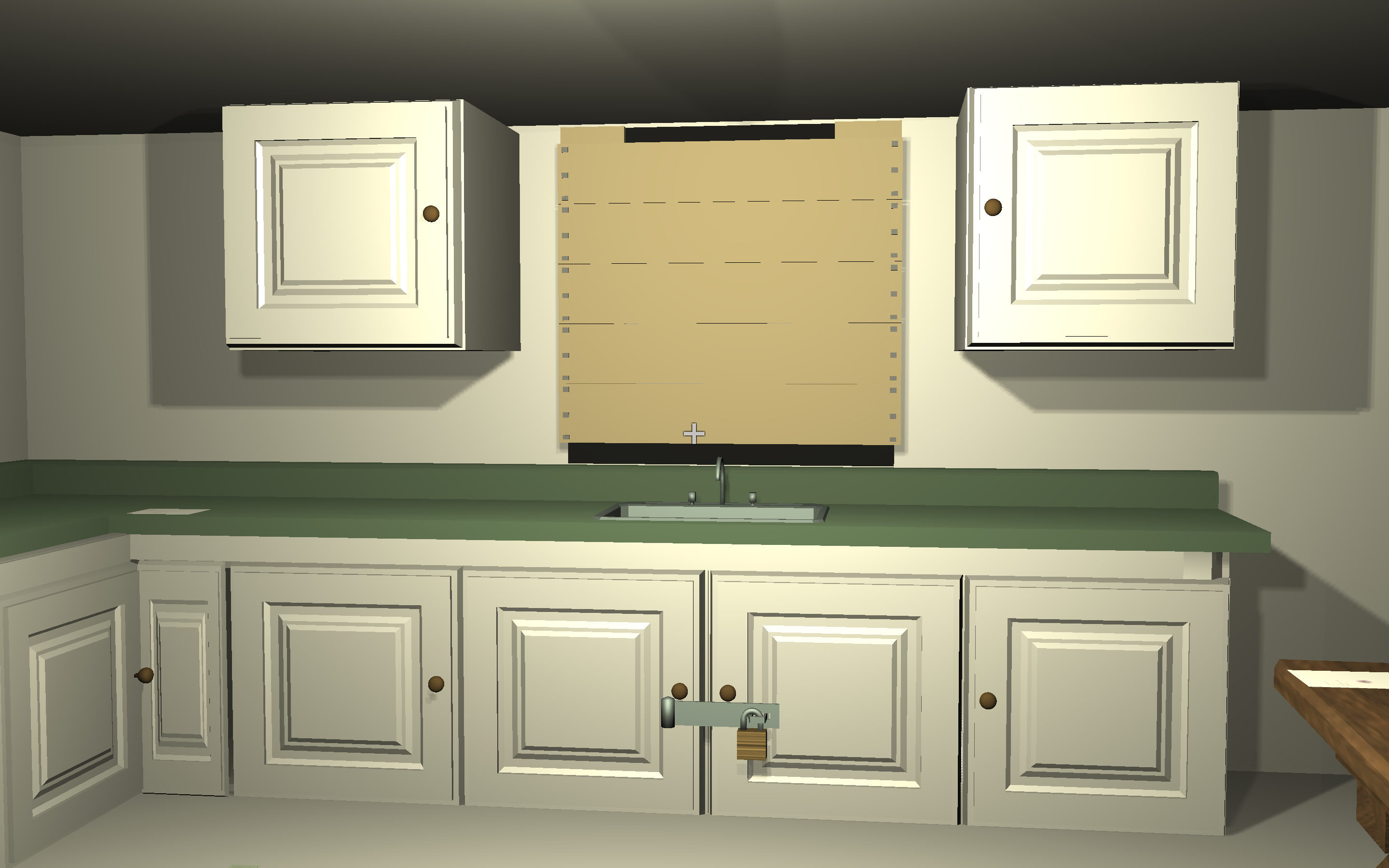 Thanks for reading about the early stages of Anemone's development. The game will be available for free download, but if you enjoy playing it, we encourage you to leave a tip to show your appreciation. You'll get the chance to play later in 2019.

Until then, follow A.V. Knights on Itch.io, Twitter, and Insta to get updates on the development of this virtual mystery!