How Anemone was Delayed 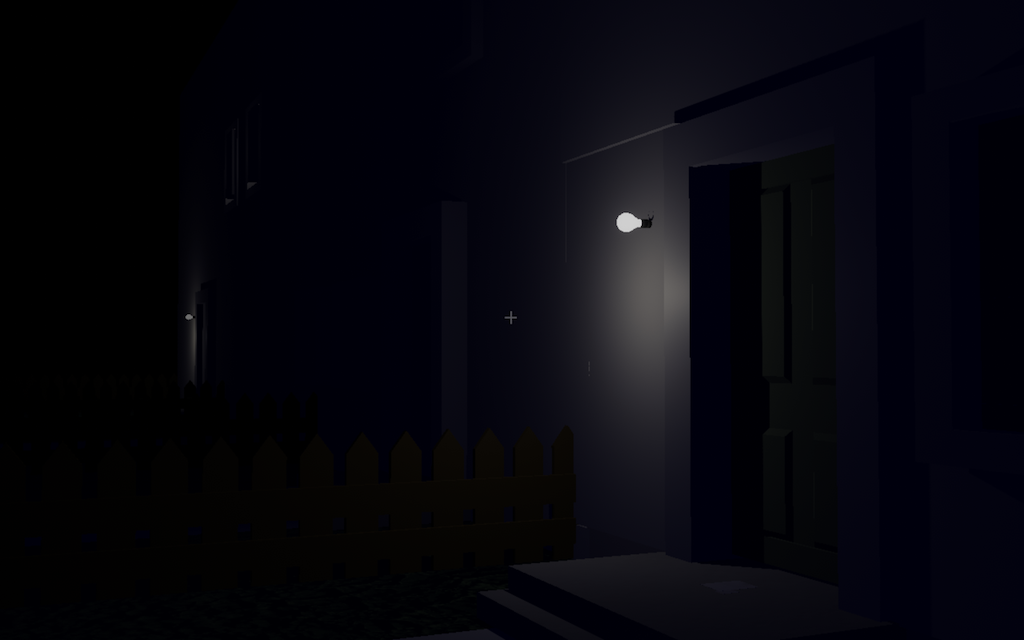 It is no secret that I single-handedly run A.V. Knights and do the vast majority of work creating our games by myself. To some, this is probably a mark of unprofessional isolation, but I hope that most people will understand that the issues plaguing the game industry and the necessity--working within a larger company--to produce commercial software are large factors in my desire to work alone. I'm a hobbyist and an artist and I don't concern myself with marketing games or make very much money creating them. I love having creative control (though it certainly limits my vision sometimes) and furthermore I have trouble finding friends who are willing to put in the time and effort required to produce even the smallest, most specific software.

Mostly these are the truths of A.V. Knights and they're unlikely to change, however I did spend a lot of time this year starting a new, more commercial company--Garden Party, a creative agency. There I can use my design and development skills in more professional projects and work with some extremely talented peers who inspire and challenge me. In short, I've sought to bring my career and my income more in line with my real interests. This took up much of the time I had previously devoted to A.V. Knights projects. Working for a creative agency, my free time is now dependent on how many contracts our company has open with clients. The upside to contracts is of course increased revenue, profile, and satisfaction, while the upside of no contracts is more time working on A.V. Knights projects--namely, Anemone.

So in September I find myself moving toward Anemone's release once again, while my job is less busy. Much of the game is in place in a rough version, and a good portion is nearly ready for launch. The setting is a house; most of the development process from now til release revolves around modeling handheld objects that populate the environment. Given that Anemone grew out of my work on Cavalcade and that I assumed the gameplay to be similar, the development timeline was extended due to the unforseen complexity of the project in addition to the change in how I'd allotted my time. It's clear now that Anemone is actually a rather meditative experience; this was revealed to me as I modeled object after object to fill the environment, but the game's systems remained limited to walking, carrying objects, and flipping light switches. While the game has taken hours and hours to develop already and many remain, it will take a matter of minutes to play through, ensuring its non-commercial sensibilities remain in line with A.V. Knights' extant catalog. I trust that some players out there will enjoy the experience nonetheless, and hope to make an impression upon some of you. Thanks for reading. The end is in sight, though I still have work to do. 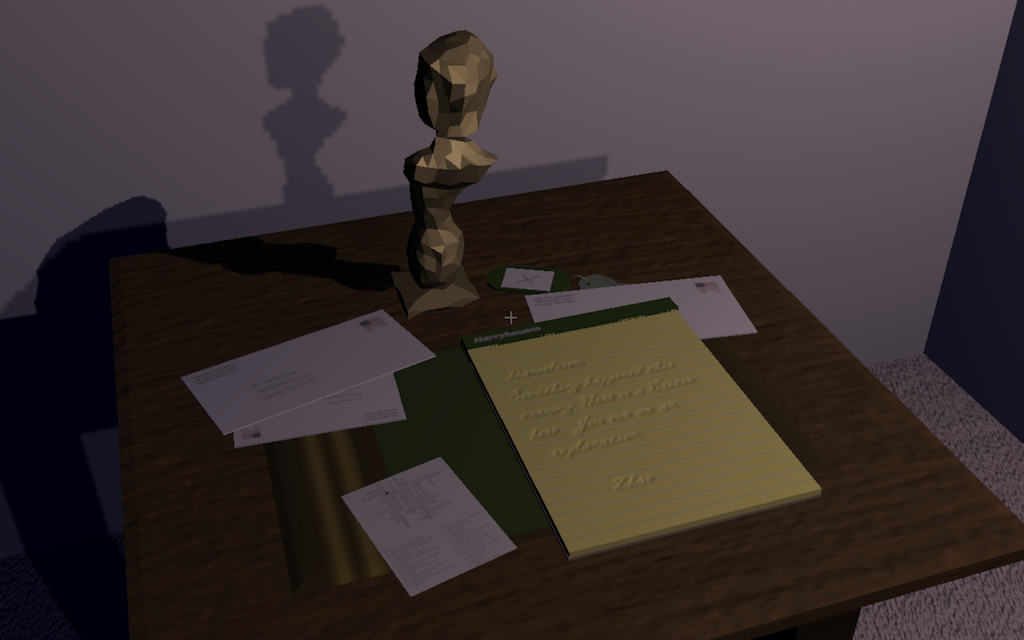 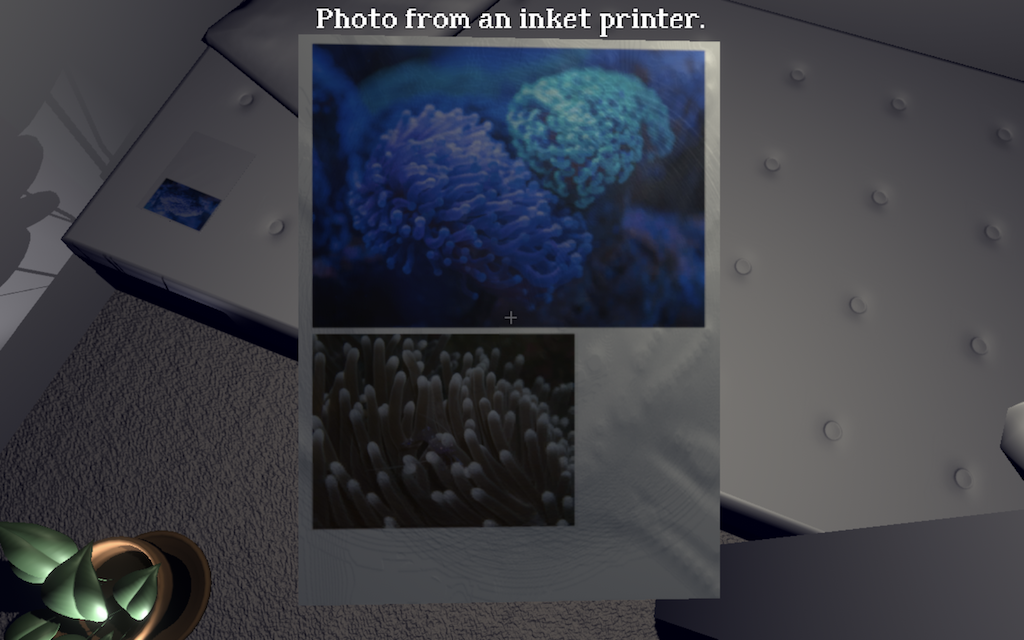 Very cool. Glad you are finding balance. Always good to do a little of everything to keep moving forward. I look forward to this game whenever it is completed.

Thanks, I really appreciate that.