this Pet is working nicely :) 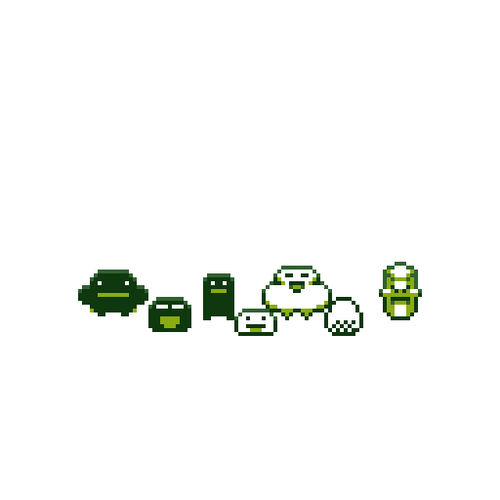 About two weeks into development on this nostalgic digital pet project.... None of the core mechanics have changed much, but I have been testing the pet and adjusting certain things, like when the pet should be disciplined or not. A well-disciplined pet (8/8) won't poop on the floor and it won't beg for food when it isn't hungry.

What a fun project to work on  :D   Wishlist functionality---change color palettes like the gameboy could. Would love to add this

🍰 Care for a virtual buddy